I am a Progressive Democrat running for Congress in Michigan.

Here is a campaign speech from 9/12/2021 given to several county Democratic groups.

I was a former candidate for the Michigan State Board of Education, and would like to now run for United States Congress.  I care deeply about the Education of all students in Michigan, besides the other issues featured on my page.

It is an honor to be named by this publication as one of the most progressive Congressional Candidates in America. 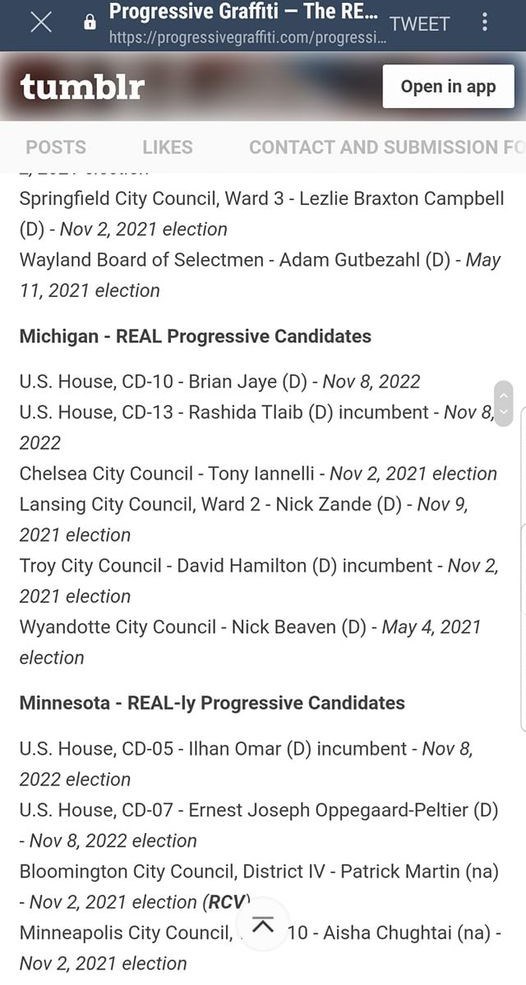 Here is an article also about myself: 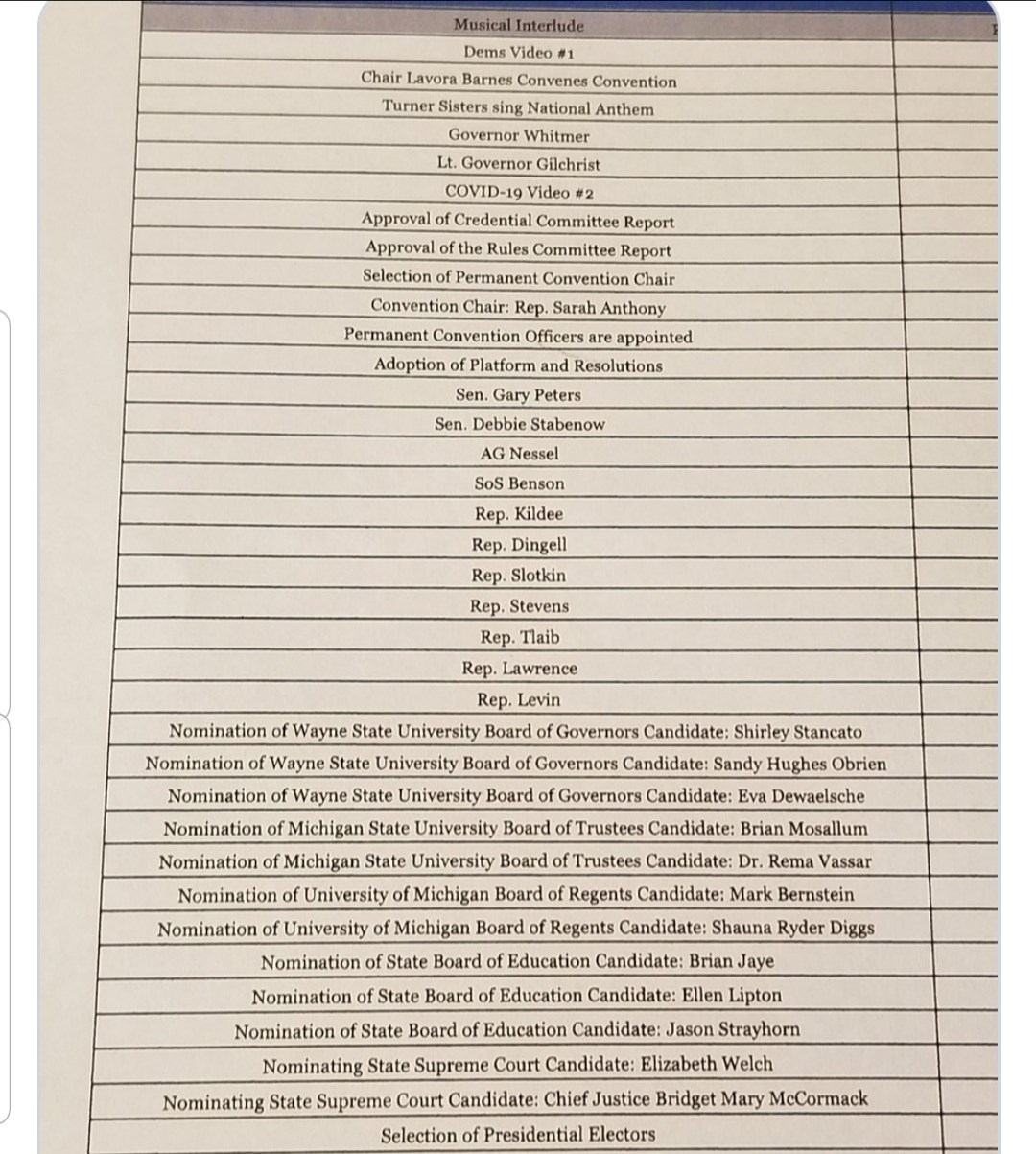 I was the first white male to win an award in 2001 for breaking down racial barriers in the name of Dr. King. I hope to carry forward Dr. King's dream in the United States Congress fighting for all people.  Keeper of the Dream - Center for Multicultural Initiatives - Oakland University 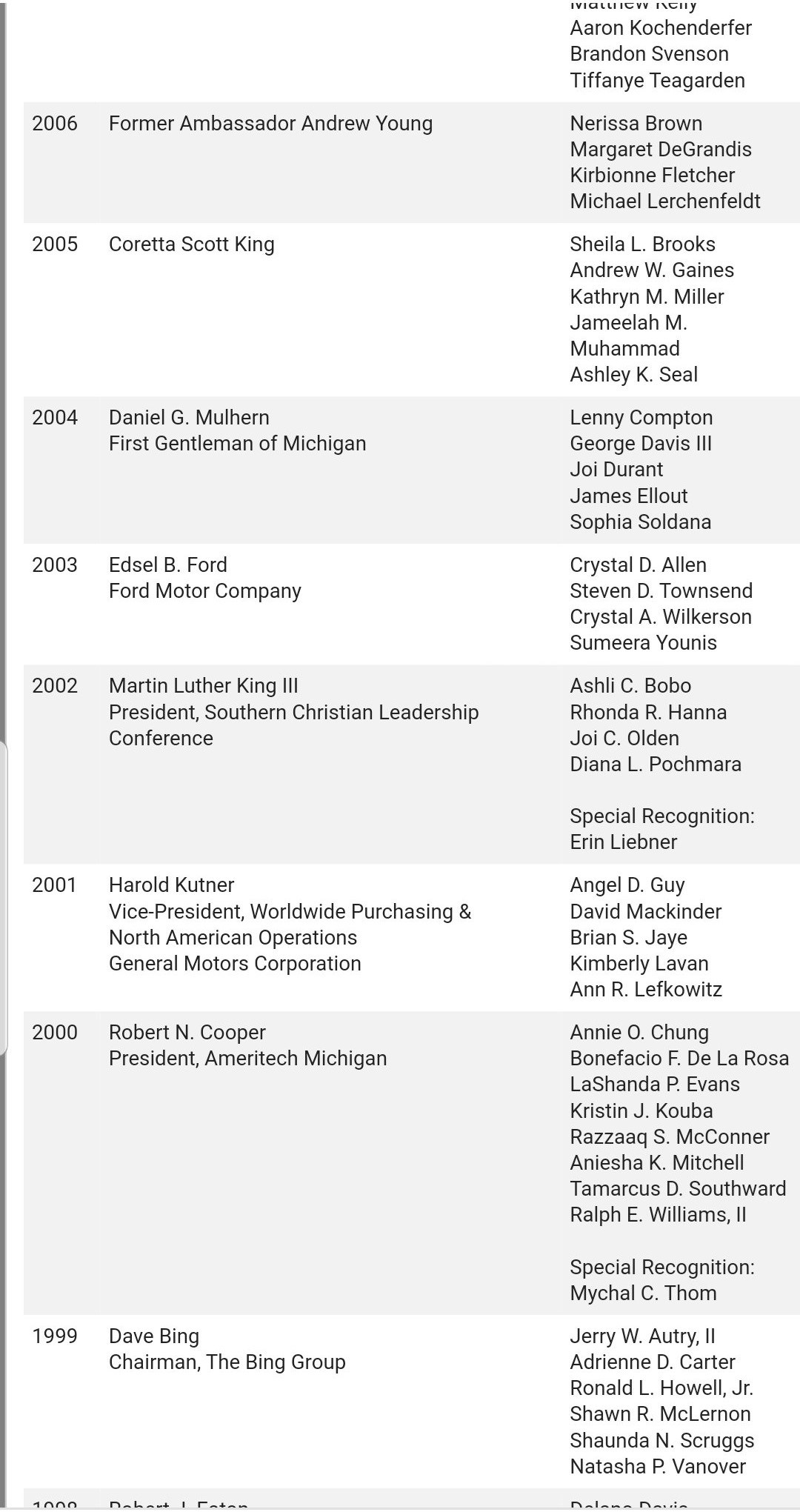 Various lawyers from the first law firm that hired me out of law school worked in various roles in the White House, and clerked at the US Supreme Court.  One attorney clerked for Justice Ginsburg. 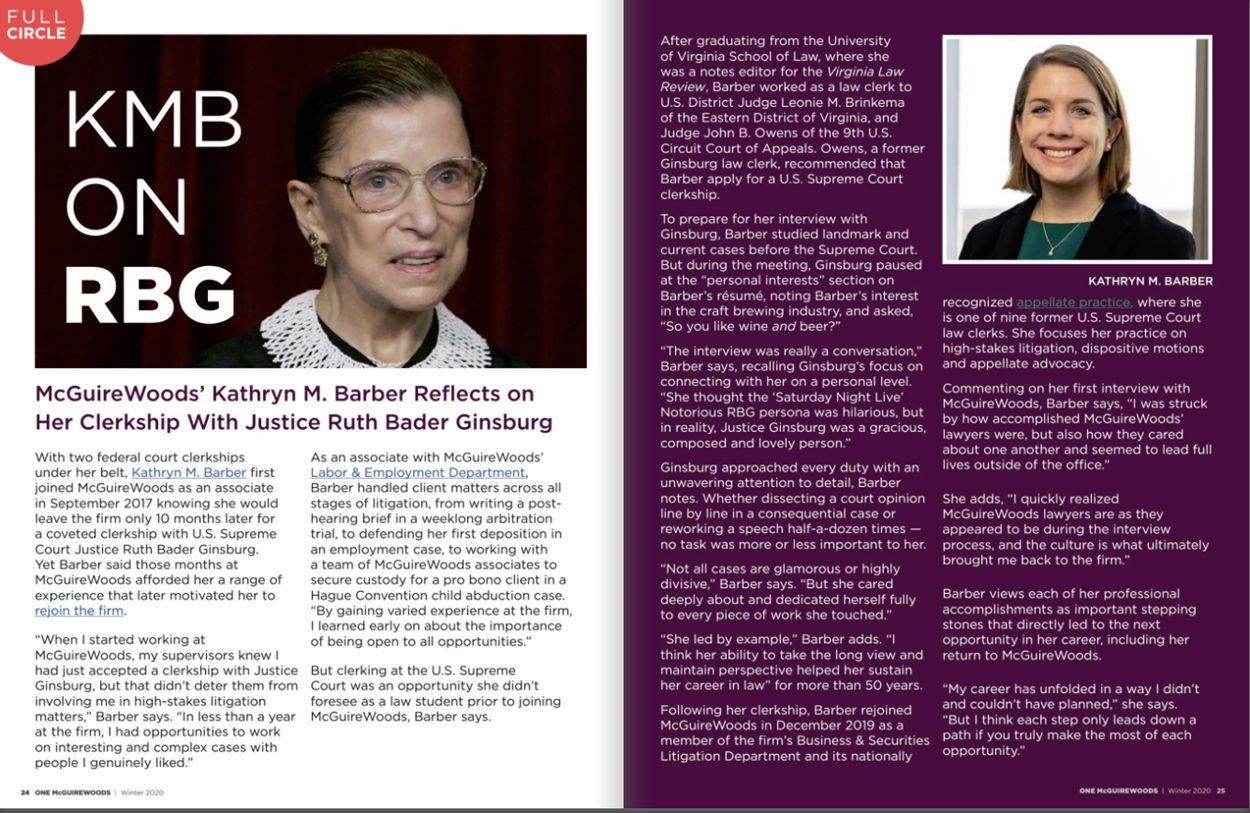 A compassionate leader hoping to make real change throughout the United States. 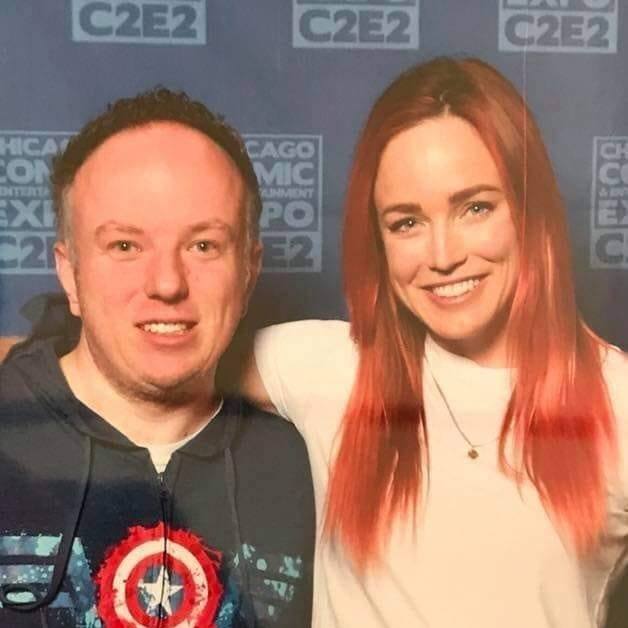 I enjoyed my time as a Student Leader at Oakland University. I helped thousands of students as an RA, OGL, Peer Mentor, and President of the Resident Halls. 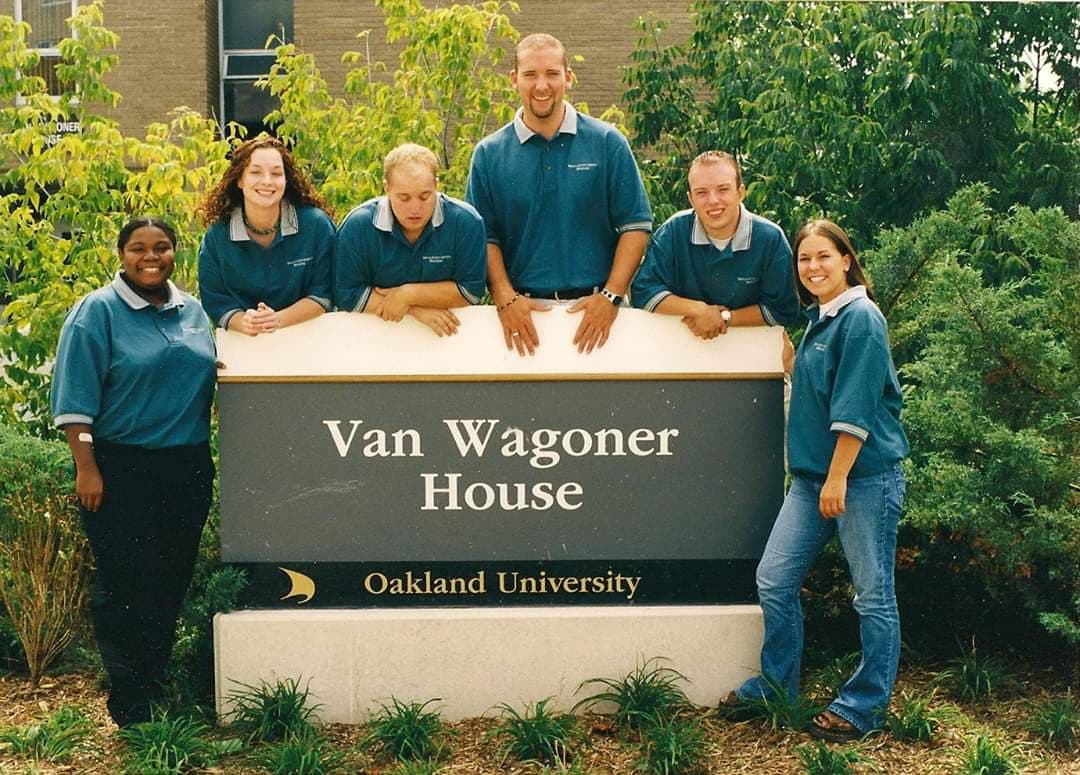 I was a law clerk (judicial intern performs the same duties, just unpaid) to Justice Kelly in 2004. Justice Kelly is the former Chief Justice of the Michigan Supreme Court. 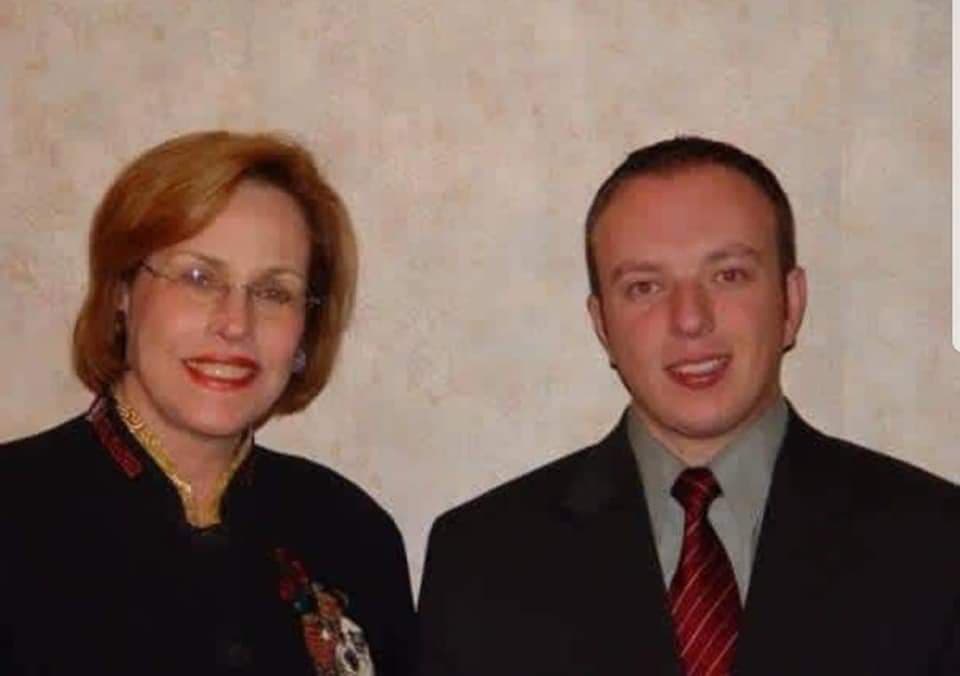 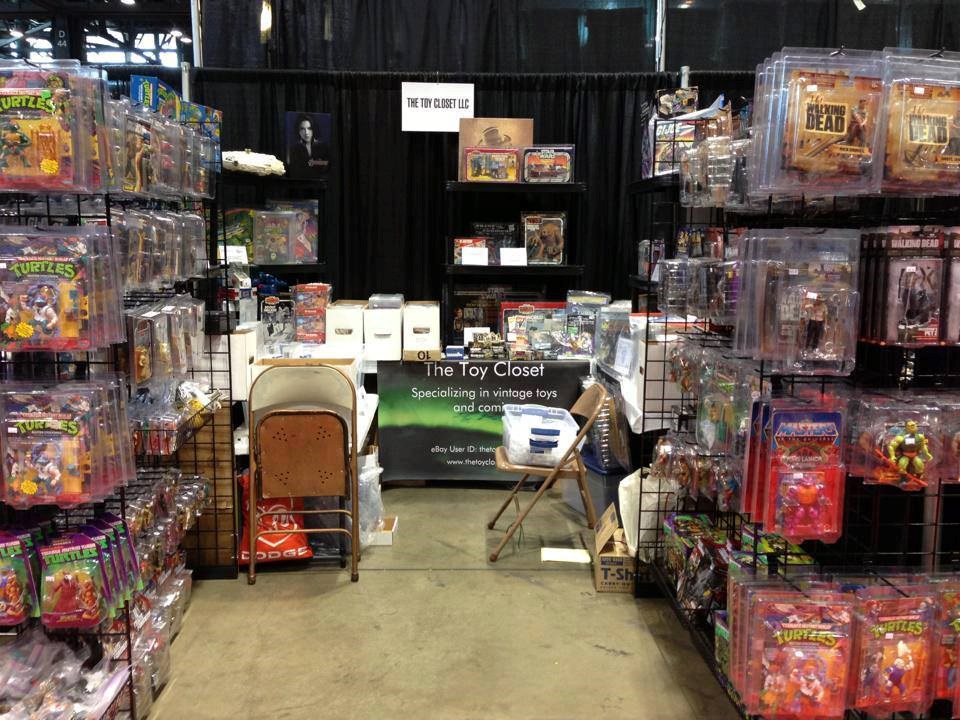